Iron and manganese can give water an unpleasant taste, foul odor and yellow to reddish brown color.

Clean Water Store has many sizes and options to choose from depending on your water chemistry. 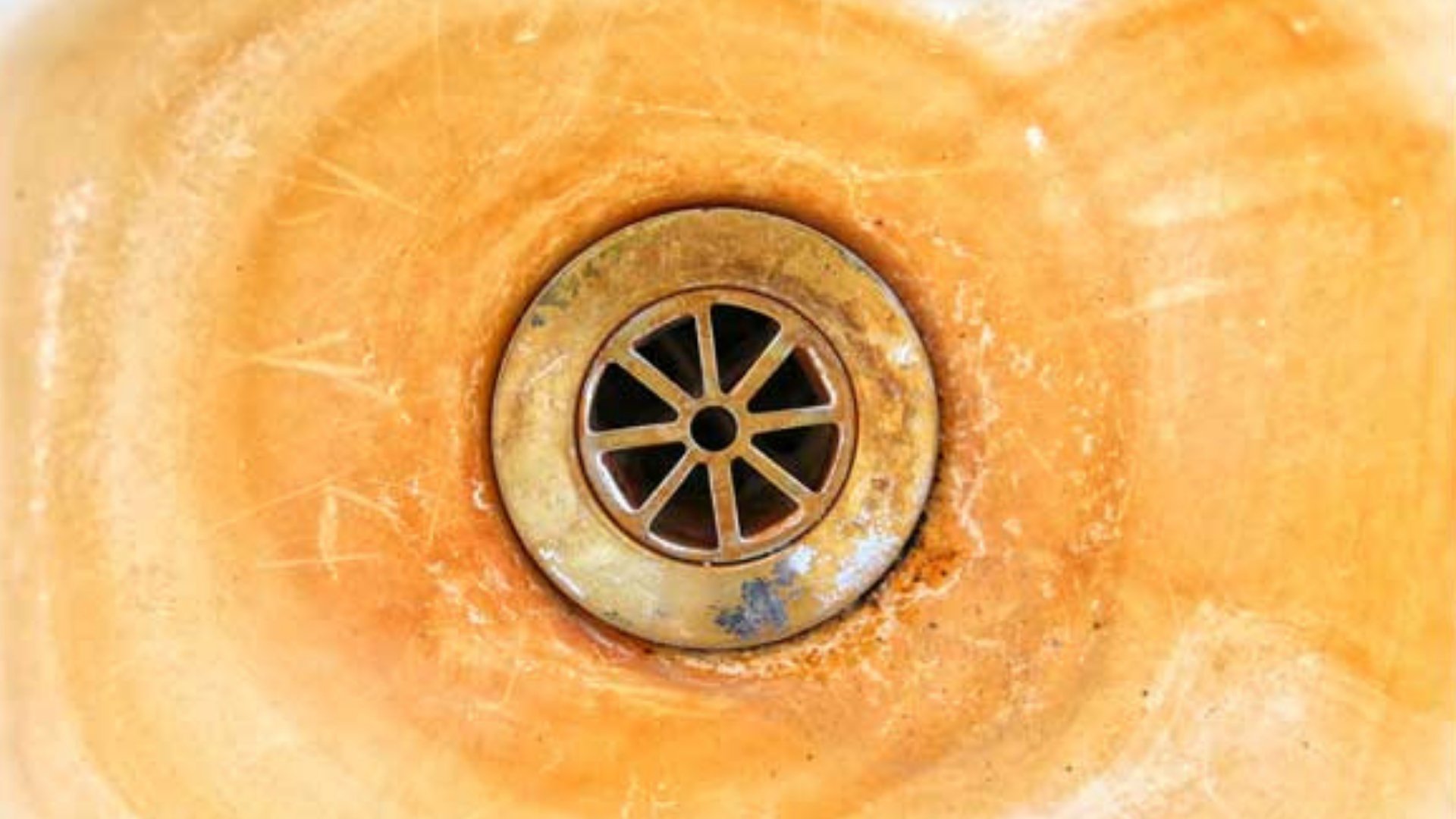 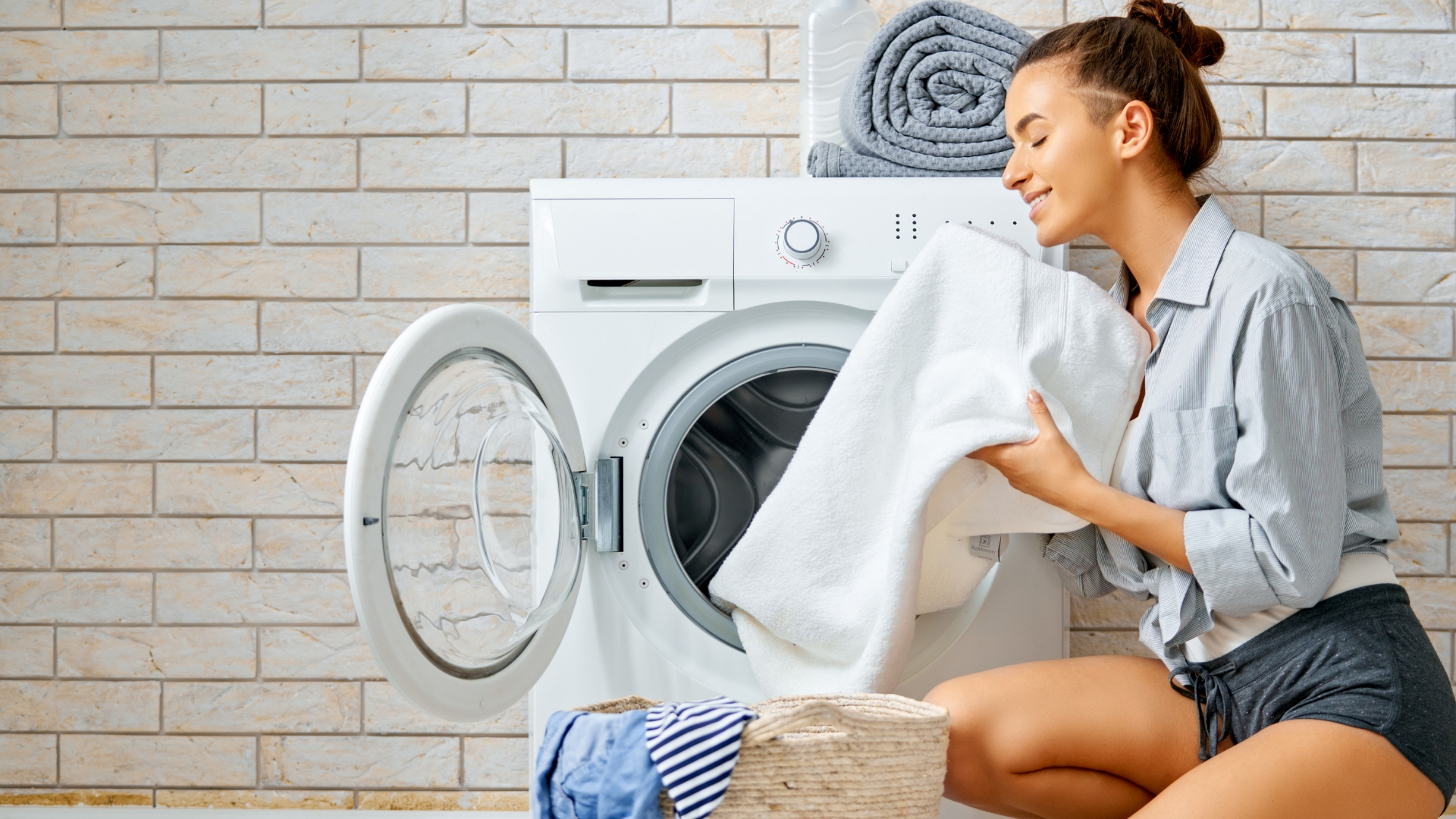 Which System is Best?

Watch this video to compare our Pro-Ox Iron Filters and decide which one is best for you. Also, see the charts below to compare the different features and valve options. Need more help? Chat with a technician or call us today!


*Pre-Oxidation With Chlorine, or Ozone, Or Peroxide, or Aeration (Option)

Q.What is the Difference Between 5900-BT, 7500 and Manual Series Valves?
A. 5900-BT series control valves are built in the U.S. and come with a Bypass Valve. It has Blue Tooth ability to program and monitor functions of the control valve from your phone or tablet as long as you are not farther than 30' away, and features traditional easy to service piston and seals that will need to be rebuilt about every 2 - 3 years depending on water quality.
It is easy to do replace the piston and seals, requires no special tools and takes about 20 minutes. It also has a flow sensor that monitors usage and provides data on water usage and backwashes etc. It has 1" in and out pipe connectors, however it uses standard 27mm interior distributor tube, which works fine for most homes.
7500-M control valves are built for us and imported from China.
No Bypass valve is included so a three- valve bypass is required (3 ball valves, with 1 of the valves normally closed).
The 7500-M is full 1inch. inlet and outlet and 32mm interior distributor tube for higher flow rates. It has a higher backwash ability for larger filter systems and uses a heavy-duty Ceramic Disc instead of the traditional piston requiring no maintenance.
The ceramic disc valve lasts around 10 years and does not require servicing, or changing of seals or pistons, unlike the standard type piston and seal valves. The control valve also has other built-in features normally found only on commercial valves such as remote control, relays for controlling pumps and solenoid valves and can be outfitted with a flow sensor. It can be set to backwash every 1 to 30 days.
The 7500-M also has a manual knob on top of the control valve and can be operated manually with no power if desired.
Both the 5900-BT and the 7500-M will maintain their programming (such as days between backwash, and length of backwash and rinse) during a power failure. The 5900-BT has an additional feature that uses a 9V battery that maintains the time of day during a power failure, and also allows the piston to move to the service position after a power failure, so when power comes back on, the backwash does not continue.
CWS Manual backwash control valves are built for us and imported from China.
These valves feature the same heavy-duty ceramic disc as the 7500-M control but are operated entirely manual and have no power or other functions other than filter, backwash and rinse modes.